Some questions about plastic waste

In recent years, the problem of plastic waste has become more and more serious, which makes the degradable bio bag more important.

The governments of 186 countries on Friday have agreed on a new UN accord to control the exportation of plastic wastes between national borders; however, the U.S. rejected this pact.

The 1,400 delegates meeting in Geneva reached an agreement after a 12-day discussion on what was called "one of the world's most pressing environmental issues".

The Basel Convention that the governments have signed is a treaty whose aim is to regulate the movement of hazardous materials between countries and control worldwide plastic pollution.

“I'm proud that this week in Geneva, Parties to the Basel Convention have reached agreement on a legally-binding, globally-reaching mechanism for managing plastic waste,” said Rolph Payet, the executive secretary of the United Nation Environment Programme (UNEP).

However, the U.S. government was not involved in the decision-making process, becoming one of the only two countries that have not ratified this convention.

“We were finding that there was waste from the U.S. that was just piled up in villages throughout these countries that had once been primarily agricultural communities,” said Claire Arkin, a spokeswoman for the Global Alliance for Incinerator Alternatives (GAIA), a non-governmental environmental protection organization.

Although the U.S. detached itself from the environmental convention, it will still be impossible to move beyond the rulings when it tries to export trash to other countries.

Last month, the Philippines set a deadline for Canada to take back the trash it had exported. “If they cannot get that, then we will be shipping them out and throw them to the shores or beaches of Canada,” Salvador Panelo, a presidential spokesman said in a statement.

China has now declined the imported plastic waste from the U.S. Other countries, such as Thailand, India, and Vietnam, have also stopped trash transactions from developed countries. The loss of overseas dumping sites means that plastics waste by those developed countries must now be dealt with domestically. 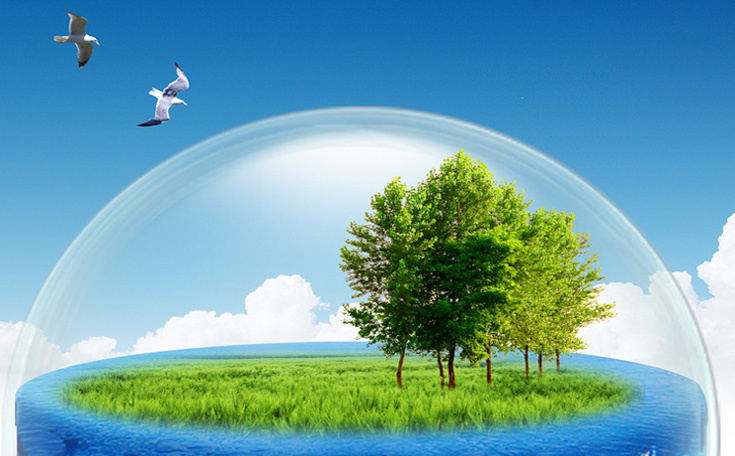 Plastic wastes from South Korea illegally exported to the Philippines. /VCG Photo
“Much of this contaminated mixed waste cannot be recycled and is instead dumped or burned, or finds its way into the ocean,” said International POPs Elimination Network (IPEN) science adviser Sara Brosche. Only a small amount of imported plastics have been effectively recycled, while most of them are still waste that may possibly lead to widespread pollution.

Study shows millions of tonnes of plastics have been found in the worldwide oceans, up to 90 percent of which comes from land-based sources.

Nearly one million people around the world have already signed a petition to urge Basel Convention Parties to take action, which is a positive sign that the plastic waste issue has already attracted the public's attention whose awareness and desire for action is high, said Payet.